What is cloud based POS System? What makes it different from regular cash registers? 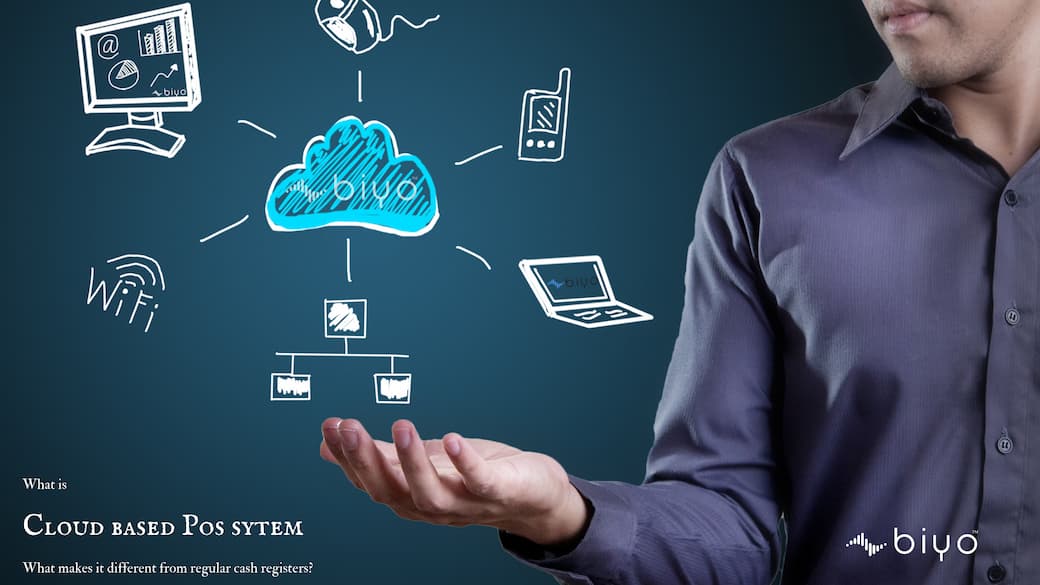 How Cloud Based POS System Works

What is cloud based POS System? What makes it different from regular cash registers?

Most face-to-face companies used to save all of their point-of-sale (POS) data locally, including item pricing and transaction records, not long ago. In the case of major retail chains, this data would typically be stored on an on-site PC or server, or maybe on a server on a private business network.

However, as the majority of business tools are now available online, cloud-based point-of-sale systems have become the obvious step. Why cloud based POS, you may wonder. Let’s take a closer look at what it is and how it differs from locally hosted POS solutions.

What is a cloud POS and how does it work?

Instead of processing and storing sales data locally on your computer or on an on-premise server, cloud-based POS solutions do it online.

The frontend POS interface is designed to work on internet-enabled devices such as tablets, smartphones, and touchscreen displays, while the backend is accessible through any online browser.

Because they are often utilized on mobile devices, cloud-based POS systems are often referred to as POS applications (apps) rather than software. They’re also known as EPOS (electronic point of sale) since the program operates on electronic hardware.

Because sales data is updated in real time in the cloud, cloud POS may be genuinely portable (if employed on mobile devices), allowing the company’s management to review and utilize sales data from anywhere. Because an existing iPad or mobile phone may be utilized as the POS interface, it also implies fewer equipment expenses.

Because the data is saved on the POS provider’s internet servers, a cloud-based POS system can normally only operate when there is an internet connection, however some providers may provide limited offline capabilities to reduce the risk of customer service interruption.

Let’s see how a cloud-based POS system stacks up against a POS system housed locally.

Cloud Based POS System setup is generally done right away.

Cloud based POS often needs signup online or over the phone (the supplier may do a background check), then downloading a ready-to-use POS program. Many POS suppliers provide a free trial period during which you may test the system before committing to a contract.

Legacy POS systems, on the other hand (i.e. on-site/locally hosted), usually need a qualified expert to set up equipment, customize the software to your requirements, and install it on your local computer network. On-site point-of-sale systems can not be utilized until both the hardware and the software have been installed.

Cloud POS Costs: Typically, a subscription per month is required.

The expense of licenses, customer support, data storage, and software upgrades is frequently covered by cloud-based POS apps, which are normally subscription-based, occasionally without a long-term commitment. When utilizing the program, you normally pay per touchscreen device. You may switch between more or fewer devices at any time, and you may cancel them at any moment. When a significant number of touchscreens are employed – as in the case of major merchants with several locations – the expenses may mount up to be as much as on-site equipment.

A long-term contract is frequently required for locally hosted systems. Because locally hosted software needs a more specialized hardware configuration, direct support from the POS supplier, and frequent software and hardware maintenance, the costs might be significant. Larger firms with specific demands, on the other hand, may find this more suitable and cost-effective. 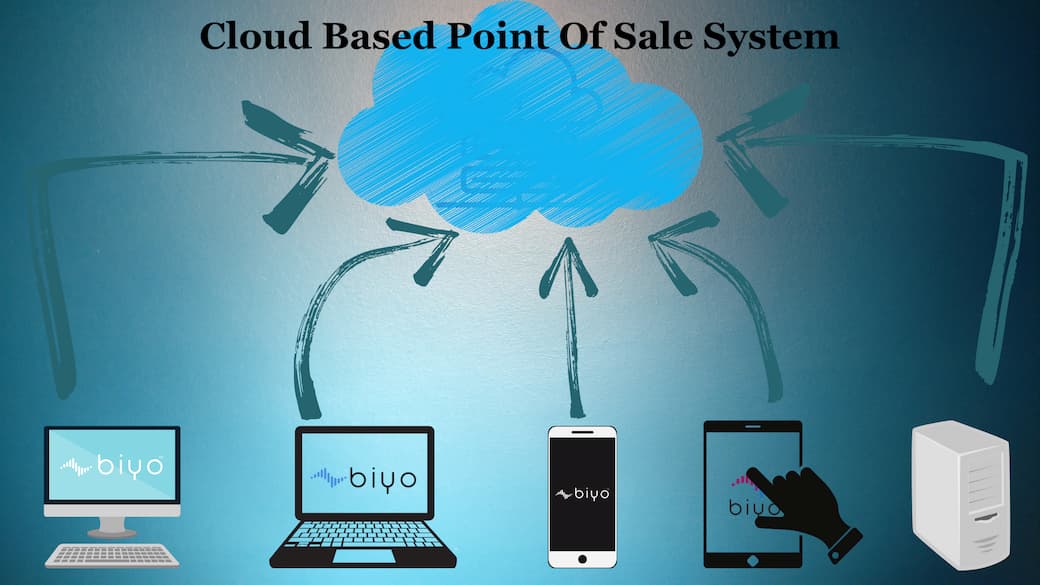 Features that are exclusive to a certain industry, with the opportunity for further tools.

Typically, cloud-based EPOS is designed for certain industries, such as restaurants or retail. The EPOS applications normally come with a set of functions that are most relevant to those regions, and you can typically acquire more features if you pay more. Furthermore, most POS software can link with third-party systems like Xero and WooCommerce, providing a lot of potential for expansion and customization.

Locally hosted software providers may tailor POS functionality to your specific business requirements; for example, the POS interface may display just the information required by that firm. On the other hand, it often does not work with internet-based software systems, making it difficult to integrate in-store sales with, for instance, ecommerce. Any customization should be done during the setup, since adapting and changing the system afterwards costs money.

You don’t have to worry about software upgrades since they are taken care of for you.

Because cloud POS relies on a constant internet connection, it’s critical that the touchscreen still has a strong WiFi or mobile network connection. Some apps can operate offline and then transfer the new data to the cloud once they’re back online. Some POS apps are only compatible with iPads, while many others are Android-friendly. The supplier will automatically update the software; just make sure you’re using the most recent version of the app.

On-site POS systems do not need an internet connection to operate. Instead, they need the installation of a physical server (such as a computer hard drive) on your company’s premises. Periodic software updates must be performed either manually or professionally on your premises by an IT specialist.

It is not confined to commercial establishments.

Cloud POS applications are often compatible with tablets and smartphones, allowing you to collect payments from anywhere with a 3G, 4G, or WiFi connection. Of course, a card reader is required to process chip, contactless, or swipe cards, but there are several small and wireless card devices that may be utilized with cloud-based POS systems. Management operations may be accessible from anywhere using a web browser.

On-site solutions are only usable inside the confines of the company where the software is installed. Wireless card terminals linked to the on-site POS can only operate within the system’s connection range. Only on the premises where the system is installed may management features be accessible.

It’s as safe as it gets.

All cloud based POS data is saved in a highly secure cloud environment. Unless your POS app can work offline briefly, in which case your smartphone stores modifications until the next time you’re online, none of your data is usually retained on your devices. When you log in to a new computer or mobile device after losing all of your gear, you still have fast access to the sales data and the system. Any software security upgrades required by the POS provider are performed automatically by the POS provider.

Data is stored on your own physical server, which is commonly a computer hard disk, with locally hosted POS systems. This implies that your data is in danger if anything occurs on your machine. As a result, it is critical that you maintain your operating system up to date with the most recent security patches and that you take proper care of your equipment. 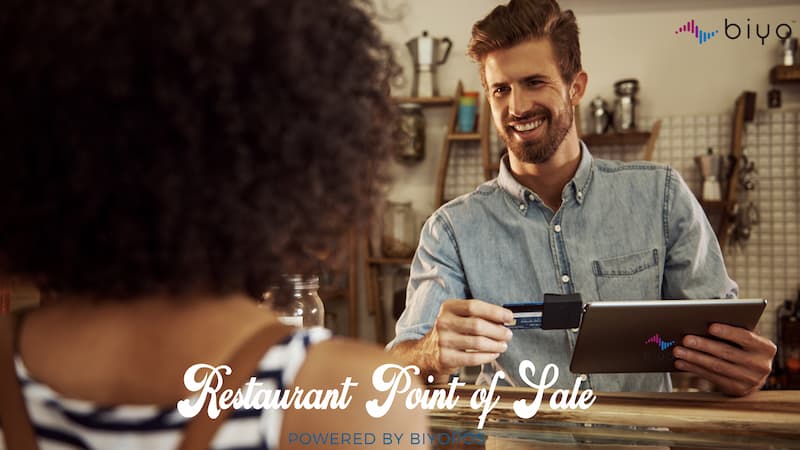 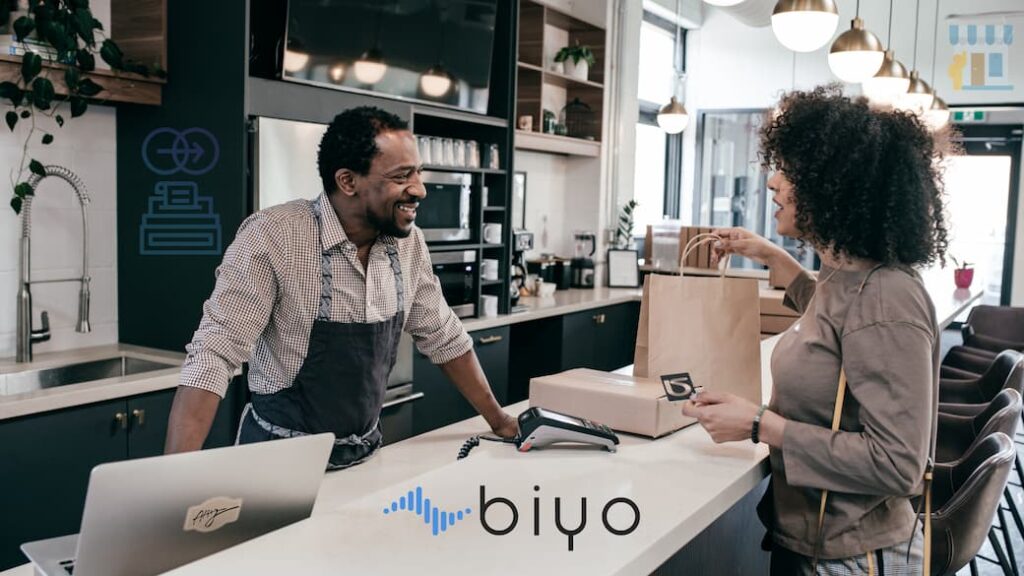 Next Post What is a Retail POS System and Why Do You Need One for Your Business? 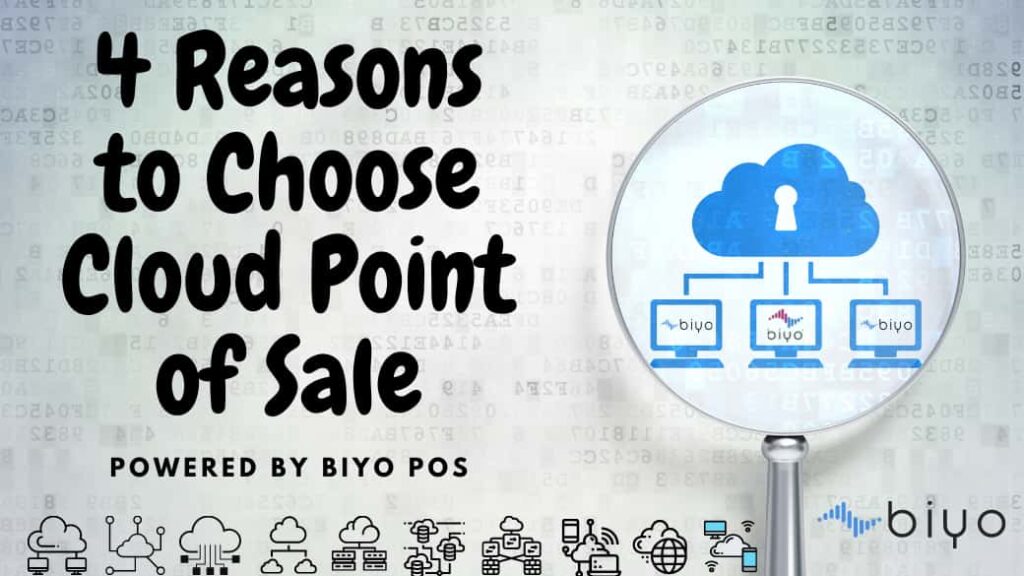 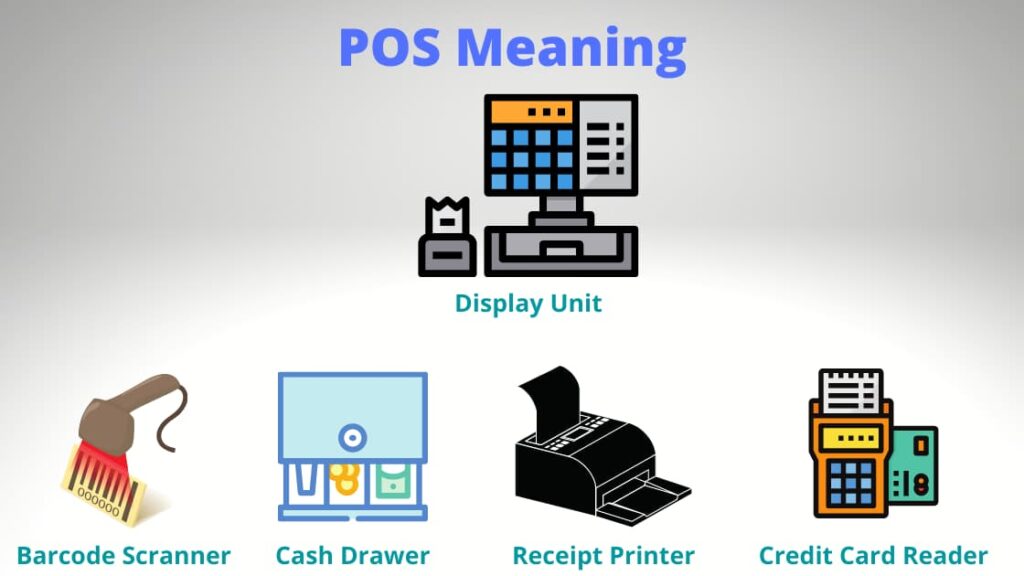 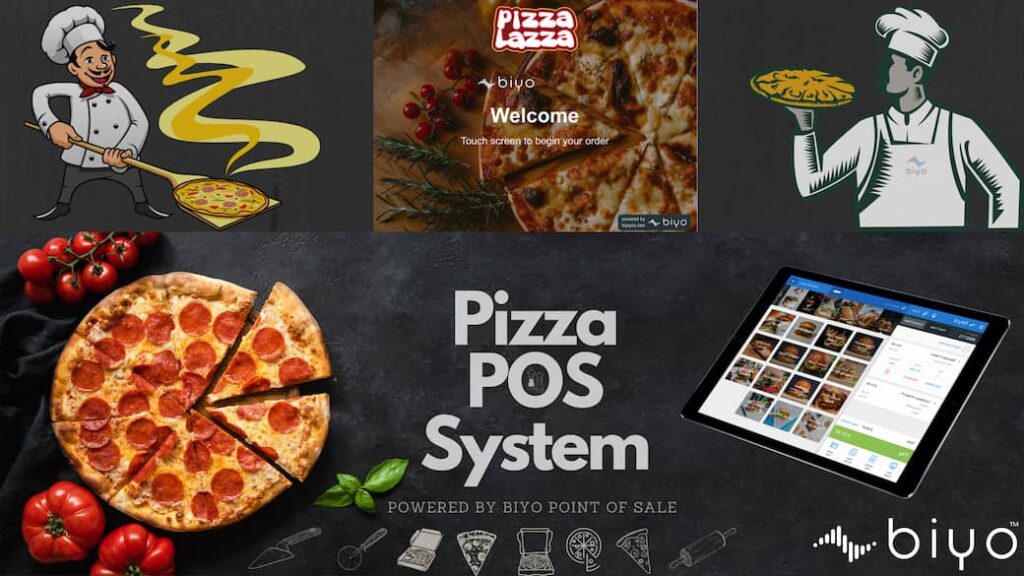