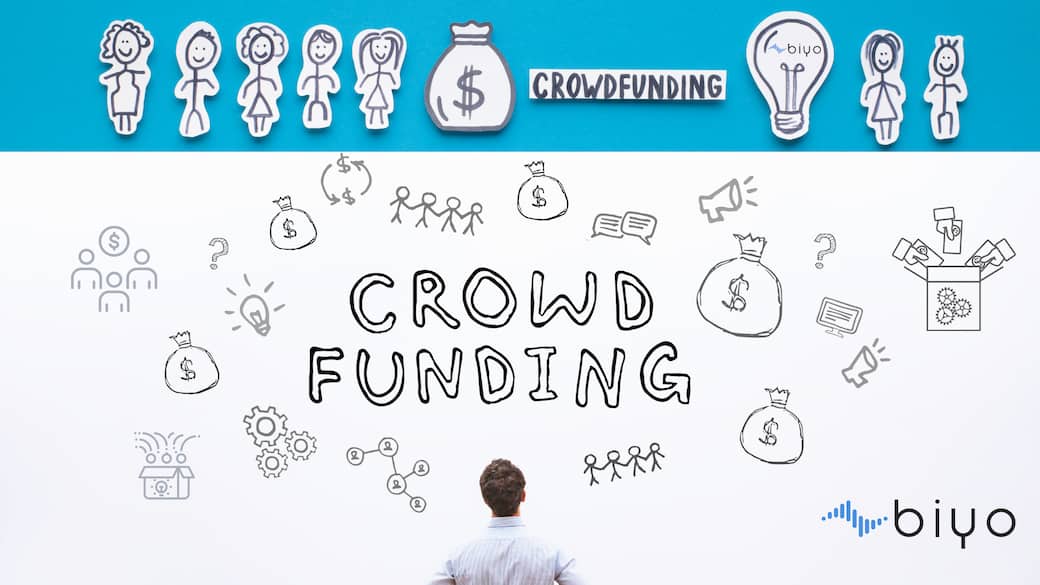 Crowdfunding is the process of raising money for a business, project, or charitable cause from many individual donors – the crowd. Today, online platforms like Kickstarter, Indiegogo, and Crowdfunder make crowdfunding easier by serving as virtual matchmakers.

On crowdfunding websites, companies in search of financial support advertise their campaigns and offer rewards to backers – people who are willing to provide some level of funding – for various levels of support. Businesses looking to fund the introduction of a new product typically offer the product itself as a reward for donors who give at a certain level. Higher levels of financial support might net multiple products, a higher-end version, or public recognition.

Most platforms require organizations to set a financial goal for their crowdfunding campaign. They are given 30-90 days, typically – depending on the platform – to achieve that goal. Some platforms transfer all the money raised at the conclusion of the campaign, whether or not the goal has been reached, whereas others, such as Kickstarter, use an all-or-nothing model that returns funds to the individual donors if the goal is not met.

The rationale for that approach is that if the business states that it needs, say, $25,000 to successfully launch its new product, then anything less than $25,000 is not going to be enough. Releasing the amount raised would not make it possible for the project to be successful, so the money is returned to donors.

Crowdfunding efforts raised $5.1 billion worldwide in 2013, up from an estimated $2.7 billion the year before. The most successful crowdfunding project so far is Star Citizen, a video game campaign launched in December 2014 with a goal of $500,000. As of late 2015, it had raised more than $100 million.

According to Fundable, the average crowdfunding campaign goal is much more modest than $500,000 – the average is $7,000. The average campaign length is 9 weeks, though projects that hit 30% of their goal in the first week have the best chances of achieving full funding.

The idea behind crowdfunding is not a new one. The construction of the Statue of Liberty’s pedestal was funded by individual investors in the late 1800s. What’s new about today’s crowdfunding is the technology that enables people worldwide to support new ventures.

Ways to Get Funded

There are two major approaches to funding business ventures through crowdfunding: donation-based and investment. The more common form is donation-based, where individuals chip in a few bucks to support a new product or company in exchange for a perk of some sort. Investment crowdfunding sells equity or debt in the company.

Crowdfunding is an increasingly popular tool for businesses to use to get the financing they need to grow or to introduce new products and services. 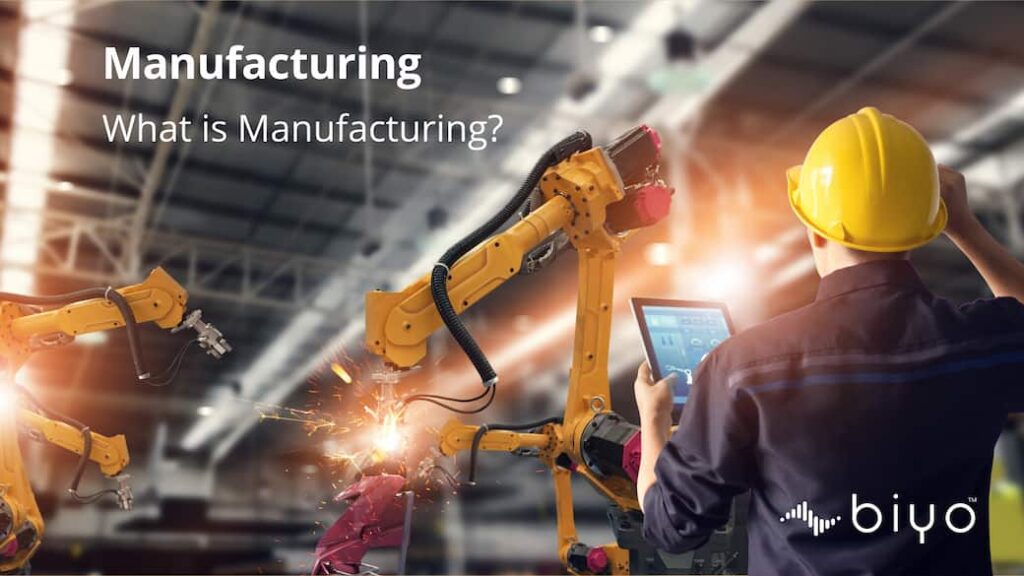 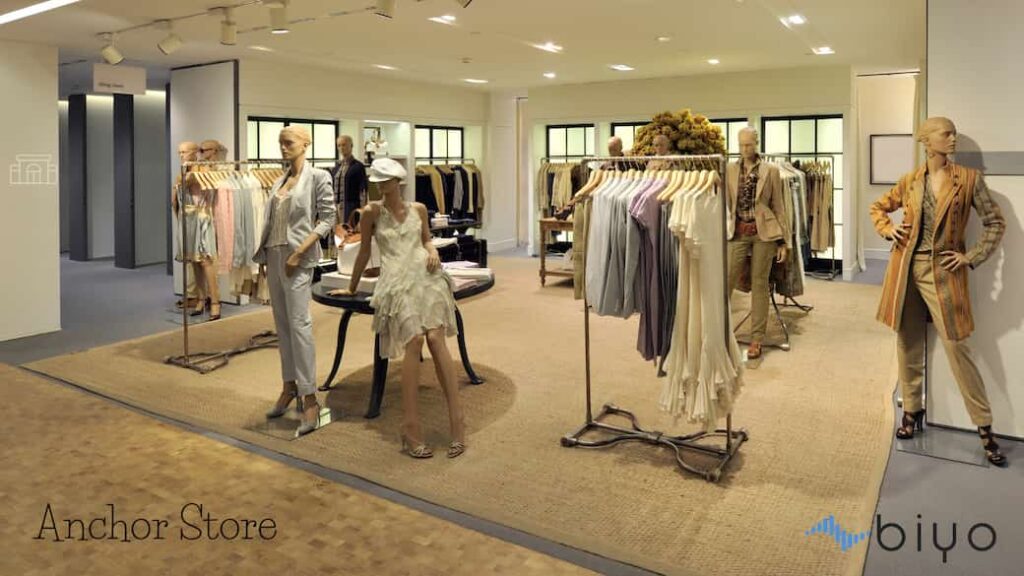