What is a Luhn Check?

Luhn Check is a check applied to approve a credit card string or other identifying codes. This algorithm is widely popular today. The aim of the method is to guard against unexpected errors. It does not deal with hackers’ attacks. That’s why it doesn’t use encrypted hash functions. The credit cards apply the LC in order to distinguish valid numbers from mistyped/incorrect figures. The practice is able to reveal any single-digit mistake, as well as practically all shifting of adjacent digits.

LC analyses the total amount of digits in the card number and points out either the total is equal what is supposed or if there is a mistake in the number string. Luhn formula works in a right-to-left manner. After working through the LC, if the total modulus 10 totals zero, then the number sequence is validly approved by the Luhn formula. IBM Scientist H. P. Luhn created modulus 10 or in other words mod 10 algorithm.

The term is mostly related to the credit card authentication. For instance, if the holder mistypes the identification number during the online purchasing, this algorithm doesn’t go through the authentication procedure, but directly checks the total amount of digits and sends an error notification when something is wrong. Nevertheless, when the predicted check digit and the actual check digit are equal then the card has been approved. 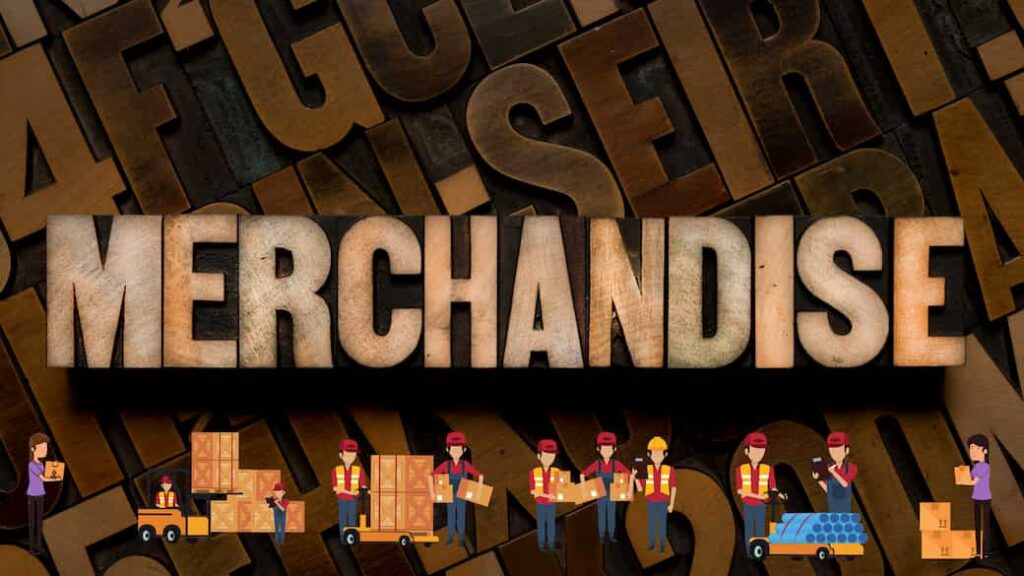