What is NFC Sticker?

The term NFC Sticker defines the tags that can be applied to store and address the information. Nowadays, the customer can notice such stickers at bus stops, in shops, and in financial establishments.

NFC sticker is a passive tool that is why it can function without a power supply of its own. It depends on a piece of active equipment to enter the range before it starts to function. Plainly put, the NFC tags take power from the device that reads it. It is simply applied to transfer data to an active device, such as a cell phone. This data transfer refers to ‘encoding’ in this technology. You can encode various data types into the NFC sticker.

What is the kinds of the NFC’s?

There are 4 NFC sticker types. Type 1 has 96 bytes capacity and allows multiple recording. Type 2 multiple-time writing as well. Type 3 and type 4 allow one-time writing only. Type 4 has the biggest capacity – 32 kilobytes. If data in kilobytes makes no sense for you, let’s make another example. So, the NFC tag can keep a sentence. Moreover, the sentence length will vary depending on the tag type. Some may keep about 40 words, while some approximately 130. The cost of NFC stickers will vary based on their capacity.

The NFC label includes three basic elements: an NFC chip, an antenna and, of course, a substrate. The information is commonly saved in a special way called NDEF encoding. This common way of storing NFC data signifies that almost any NFC enabled equipment will be capable to read and comprehend the information and what kind of information it is. Various stickers have various memory capacities but, for sure, it is smaller than other devices. Currently, most smartphones are able to read NFC tags and most Android-based cell phones can read and encode them. 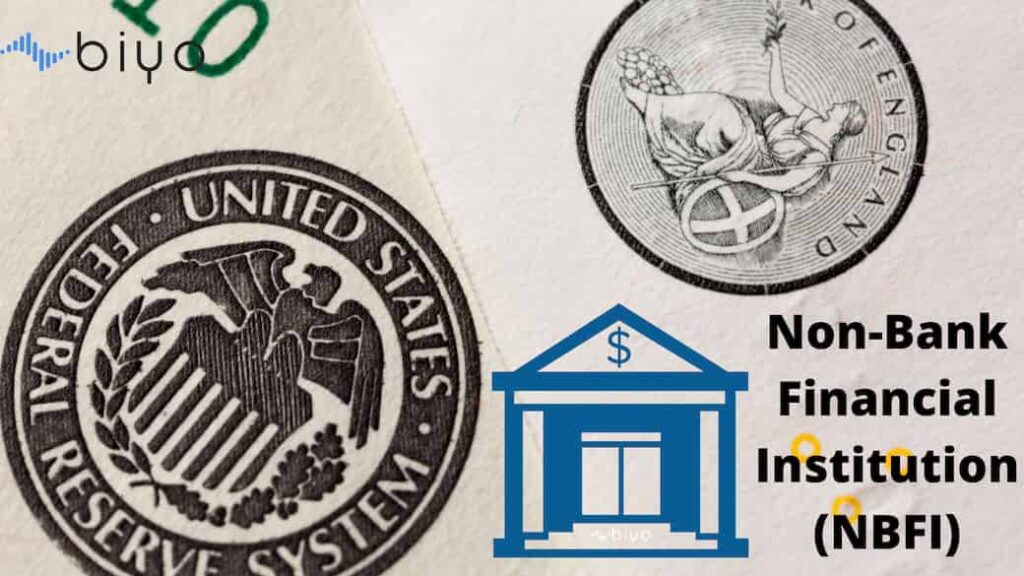