What is a Small Business?

Small businesses make up 99.7% of all companies in the U.S., according to the U.S. Census Bureau. That means that of the 5.73 million businesses in the U.S. as of 2012, 5.71 million were considered small. Companies with fewer than 20 employees comprised 89.6% of all business enterprises and on top of those companies, as of 2013, there were 23 million businesses with no employees at all, meaning the only worker is the owner.

And different industries have different size standards that the SBA uses to qualify or disqualify a business as “small,” so a company could have as many as 1,500 employees and still be labeled small.

Who are Small Business Owners?

According to the Census, men own 51.3% of all small businesses, women own 28.7%, 3% are publicly owned, and the remaining 17% were equally owned by men and women partnerships. Women are more likely to own service-based businesses, where men own more product or technology-based ventures.

What is a SBA?

Besides the number of employees, the SBA has other factors that help determine if a company is a small business:

Why Does it Matter?

More importantly, in general terms, a small business has much different operational issues than a major corporation. Small businesses often have more difficulty borrowing money, may focus on serving a local or regional geographic area, and frequently have far less bureaucracy (and that’s a good thing) than their larger brethren.

On the plus side, small businesses are frequently known for their adaptability and flexibility (it’s much easier to turn a small boat than a huge destroyer quickly), their customer service focus (probably since each customer is important to their success), and their creativity and innovation (which is why larger companies often acquire small businesses).

İf you are a business owner and need a point of sale system for your shop click here. 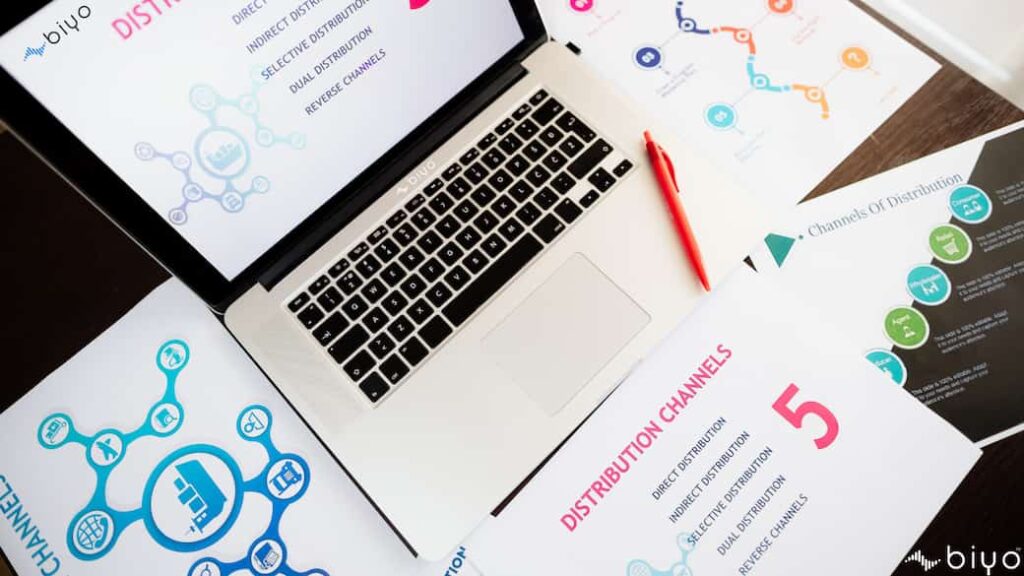