What is Unbanked Countries?

Unbanked countries are those that have a high percentage of the unbanked population. “Unbanked” is an informal term that refers to adults who do not use banks or banking institutions. Citizens of such areas generally pay for things in cash or prepaid debit cards. People of unbanked countries also typically do not have insurance, pensions, and professional money-related services. They benefit from using Payoneer a lot as it allows them to send and accept payment without owning a bank account. People fro, unbanked countries can also use cryptocurrency and eWallets to process payments.

According to the latest research, every second adult in the world is unbanked. That means that every other person in the world lacks assets to services such as loans. That’s 2.3 billion adults. A lot of them, 1.7 billion, do not even have a bank account and are thereby unbanked.

Why are there so many unbanked people today?

The cost of opening a bank account and transaction fees is to blame. The traditional banking services are too expensive for many people. Services get even more costly due to travel costs. A large amount of the population, about 80% in a developing country, live in rural areas. They are far from banks. That is why it is too costly and inconvenient for people to use the banks for opening banking accounts. That, in turn, limits their access to loans and insurance, which demand a credit history. 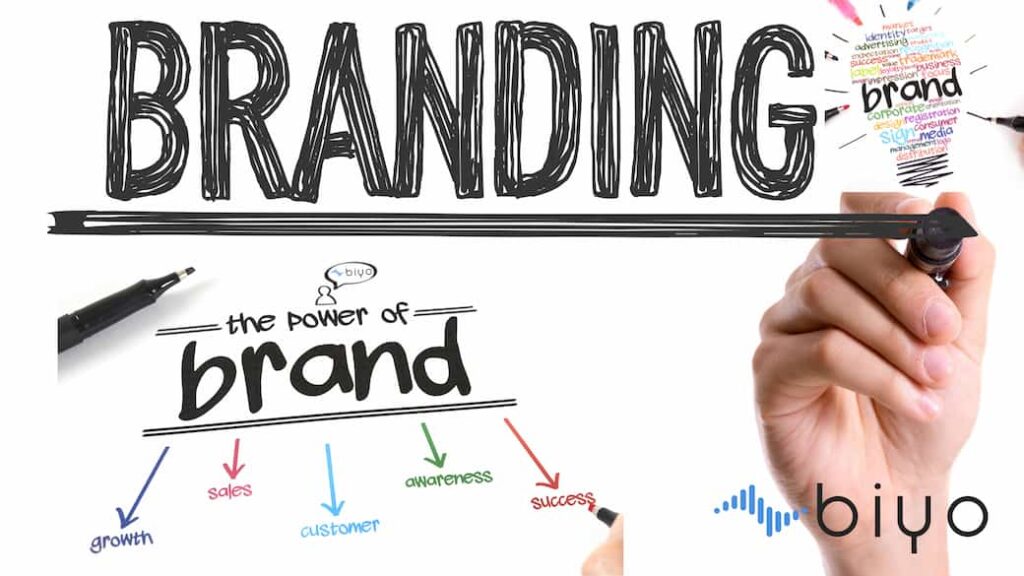