In a financial transaction, a payee is a party that gets the money. The transaction is done in cash, via a check or a previously agreed medium. A party that pays, a payer, gets products or services he paid for.

A payee is a person or an institution like a company, trust, custodian, etc. Their name has to be on the contract or a document to verify the deal.

The circumstances involving the party

Let’s take a quick look at the main situations involving a payee. They are a banking situation and a promissory note. Both of them require two parties: a payer (pays for the something) and a payee (gets the money in return for the wanted).

A banking case implies that a payee requires an existing banking account that can accept the payment.

The case with a promissory note implies the existence of a paper where a party promises to transfer a previously agreed sum to the other one.

Other peculiarities one has to know

Payees can get or decline the incoming transaction. The latter usually relies on documents like a contract. That is why both parties need to agree on all the details beforehand.

Speaking about coupon payments from the bonds, the roles are the following: the bond issuer performs as a payer, while the payee is a person or entity that gets the coupons in question.

How many payees can there be in one deal?

Payees can be several parties at once. Let’s take a look at the case with electronic transfers. A payee can withdraw funds from the payer’s account and divide the sum between several accounts. Such transactions usually need to meet the approval requirements. However, they differ based on the bank.

What if the payer and the payee coincide?

There are plenty of situations when the payer and the payee coincide. It’s a typical case when someone transfers money between accounts (while owning both of them). Regardless if it’s a check or an electronic transfer, the funds remain with the person.

Why do representative payees exist?

A representative payee has specific functions and obligations. They remind of conventional payees a lot, except this one has to handle the assets for the benefit of the true beneficiary. In case he does the opposite, the SSA has to be notified in the shortest time. 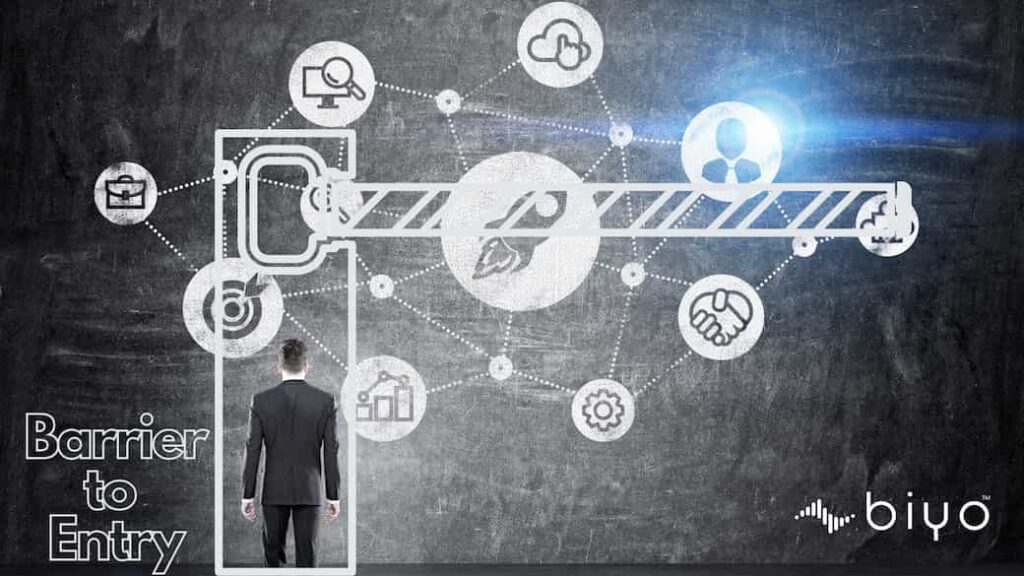